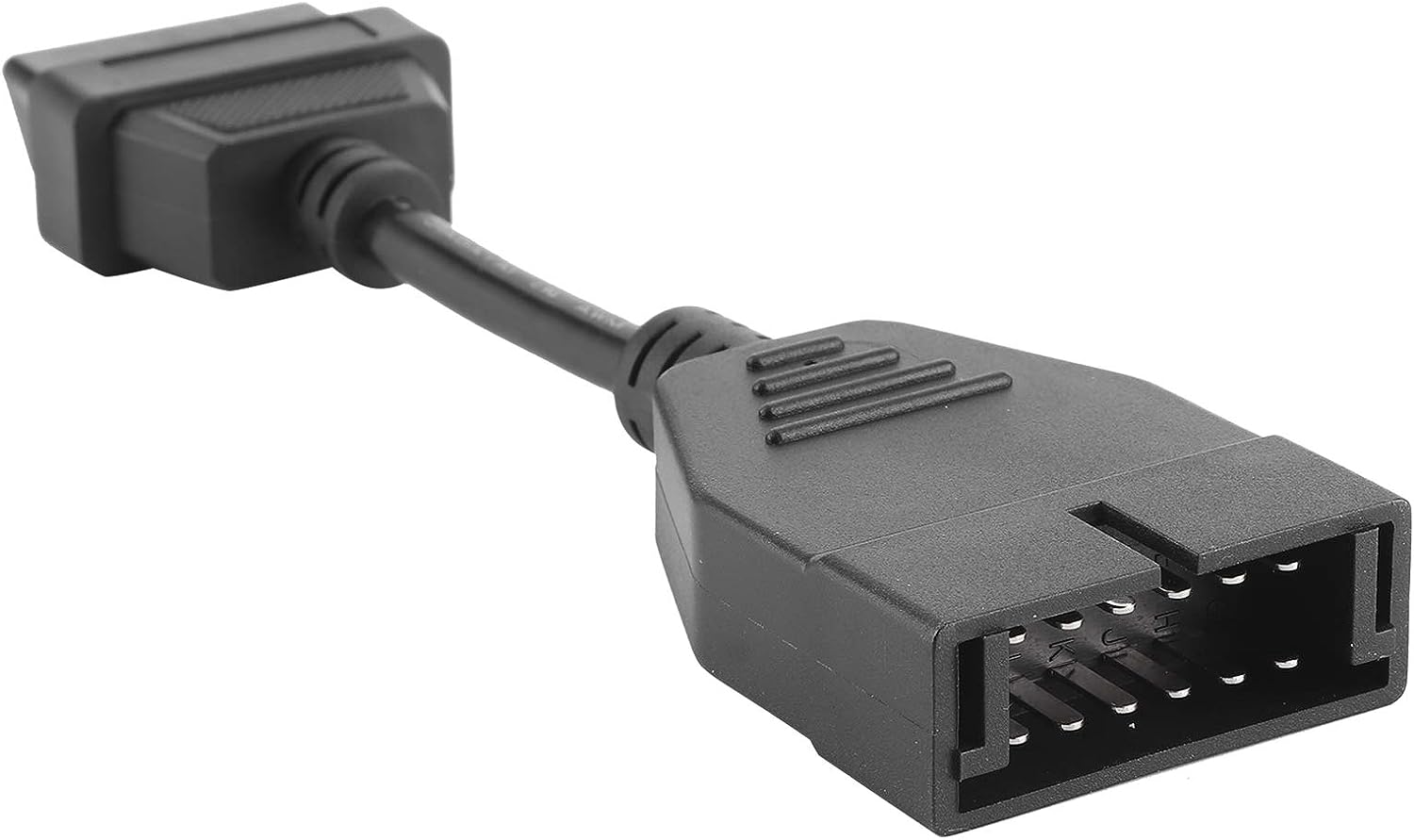 1. Due to the difference between different monitors, the pictures may not reflect the actual color of the item.

2. Compare the detail sizes with yours, please allow 1?3cm error, due to manual measurement.

3. Please note that it is just an adapter cable, not a diagnostic tool.

Thanks for your understandings